Holi is celebrated across the world, but its roots are connected to India. Holi is a festival of colors that strongly reflects the Indian culture and Indian people. It is a popular ancient Hindu festival but non-Hindus also celebrate it.

Holi is being celebrated today in various parts of the country while some other states will celebrate Holi on 29 March. Braj region of India witnesses the most beautiful and joyous Holi celebration in India. Holi's celebration commences with Holika Dehan.

Why is Holi celebrated?

The history of Holi goes back to ancient times. There are two popular legends about this story. One is the popular legend of Hiranyakashyap and his son Prahlad.

In The Puranic scriptures of Hinduism, Hiranyakashyap was the king of demons. ‘Clothed in gold’ was the literal meaning of his name. He was blessed by Brahma. He requested Bramha to grant the following wish: 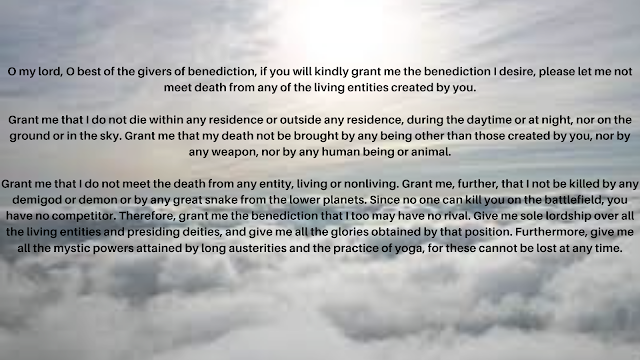 After getting blessed by Brahma, Hiranyakashyap became arrogant and thought of himself as the supreme being. He demanded that he should be worshiped like a god but his son Prahlad opposed his moves.

Prahlad was a devotee of Lord Vishnu and this made Hiranyakashyap angry. He asked his sister Holika to kill Prahlad. She sat with him in a pyre. She was covered with a blanket but still, she got burned and Prahlad came out of the pyre safe and sound.

Holi is celebrated in every other state of India, but different states have its different name and different way of celebration.

Holi is celebrated as Basanta Utsav or spring festival in different parts of West Bengal and Assam. While in Barsana, Uttar Pradesh 'lath mar Holi is very popular. Females beat men with stick or laathi and chants 'Shri Radhey'' or ''Sri Krishna.''

In Maharashtra, the tradition of Matki Phod (breaking the pot) is very popular. In Punjab, Sikhs enjoy smearing colors on each other in Hola Mohalla a day after Holi.
Gujiya, Thandai, Dahi Bhalla are some dishes that are considered Holi specials.

Holi is a celebration of love and goodness. You should celebrate it with the same spirit and burn down all the evil inside you in the Holika Dahan.

Be careful while playing with colors and do not throw colors on animals as it can harm them. 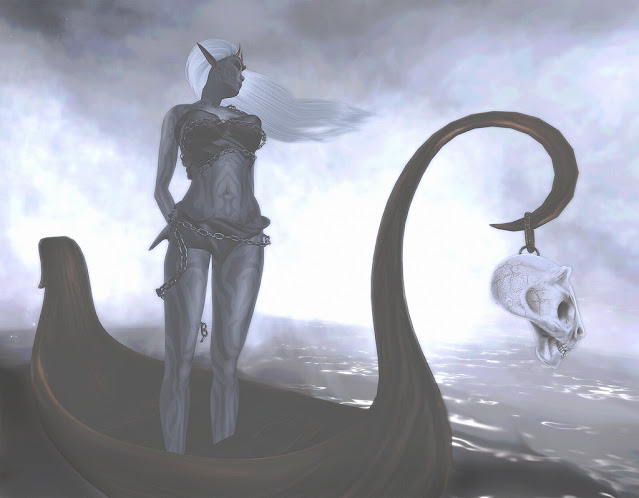 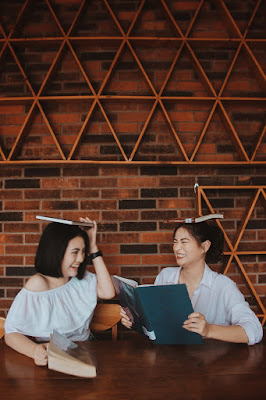 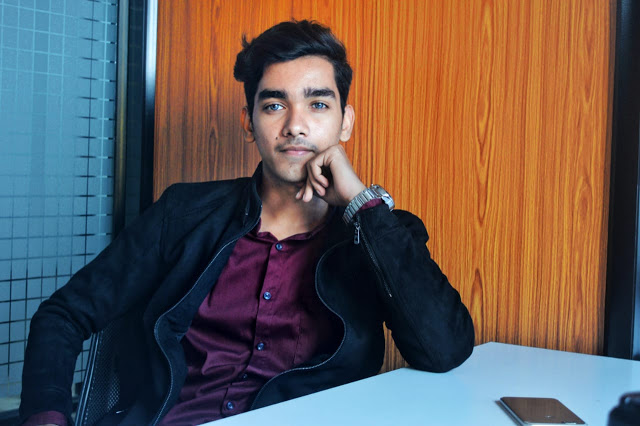 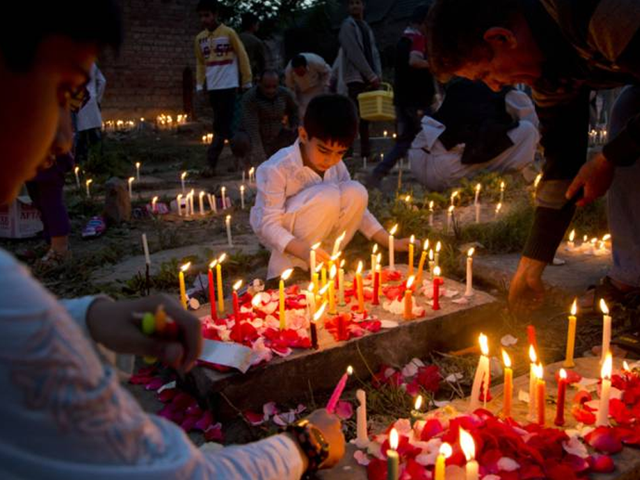 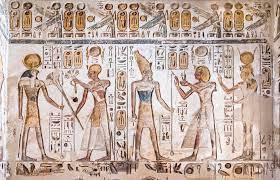