Nyx, Greek goddess of Night is an ancient primordial Goddess. She is the daughter of Chaos. She has existed from the very beginning of time. Nyx is believed to be among one of the first Ancient Gods. Because when there was nothing there was darkness and Nyx symbolizes darkness.  She was born on Gaia not on earth.

In ancient art, the Nyx Greek goddess of Night is depicted in three ways. She was either a charioteer, winged or had a crown with an aureole of dark mists.

Nyx, Greek goddess of Night, is honored by the moonstone. The moonstone reflects its owner and it shall be used on a full moon.

What is the goddess Nyx known for?

She is an ancient and unique goddess. She can have a good or bad impact on mankind. Even Zeus feared her because she was stronger and older than him. Nyx can bring sleep or death unto humankind. She was not a goddess to mess with.

She is often seen as a dark character. Although she is not exactly personified as an evil figure in Greek mythology. Nyx, Greek goddess of Night, has never done anything so bad to be characterised as an evil entity. But her dark and mysterious nature makes her more appealing as a villain figure.

Nyx, Greek goddess of Night, was mostly worshipped as a background deity with other gods and goddesses. She was never the cipher of any cult or group.

Where did Nyx, Greek goddess of Night, live?

Nyx lived in the depths of the Underworld. She resides in a cave in Tartarus, which is  the fount of darkness, torment and suffering She lives in Tartarus with her children Hypnos and Thanatos.

Other old deities of Greek Mythology also lived in Tartarus.

Nyx personifies Night. She is depicted as a beautiful woman dressed in black and surrounded with dark mist around her. In pictures and depictions, she is often sighted with her many children.

Who gave birth to Nyx, the Night Goddess?

Chaos gave her the existence. Her siblings are Erebus, Gaea and Tartarus.

Who was Nyx married to?

Nyx was married to his brother Erebus, the God of darkness. She and Erebus gave birth to HEERA (Day) and AETHER (Light). Hemera symbolises day while Nyx is the goddess of Night. They are polar opposite.

Their relationship is very interesting, Hemera drove away the night fog each morning, while Nyx brought the dark veil. The mother daughter duo is never present together at the same time.

How many kids does Nyx goddess have?

Nyx  gave birth to a number of children including Nemesis (retribution), Hypnos (sleep), Thanatos (death), Geras (old age), Eris (strife) and Charon (the boatman who brought the souls of the dead to the gates of the underworld).

HEMERA (Day) and AETHER (Light) are the kids of Nyx and Erebus. Alone she gave birth to dark spirits like Death, Strife, three Fates, Sleep, and Pain.

Nyx Greek Goddess of Night is the only goddess Zeus has ever feared. This defines her power and dominance over Zeus.

There is an interesting tale between Nyx’s son Hypnos and the Olympian God, Zeus. Zeus’s wife and goddess of Birth & Marriage Hera requested Hypnosis to help her. She asked him to put Zeus to sleep because she was plotting against him.

However, The plan did succeed. Hypnos was not strong enough to immobilise Zeus. When Zeus figured it out, he got enrages. He started hunting down Hypnos.

Nyx helped her son take refuge in her cave in Tartarus. Zeus reached there but was too scared to anger Nyx, so he retreated back from where he came.

According to ancient Greek Mythos

“Nyx is the first of all creations. Before there was anything, there was darkness or ‘night’ and it was there that Nyx came to be.”

In symbolism, the moon or stars are used to represent the Greek goddess of night, Nyx. She was bringing in the night and brought an end to the day.

She is considered to be the primordial. She is one of the first born gods of the Greek cosmos.

Nyx is one of the poet's favourites. Her mysterious personality makes her more appealing and fit for poems. She has appeared in many important Greek poems.

Nyx lives in the gloomy interior of Tartarus. The air that whirled around Tartarus was thought to represent Erebus.

Every evening, she would come out of her cave in Tartarus and, working together with Erebus, would block out the light from the Aether, ushering in night and darkness for all.

The night's darkness would be removed by her daughter Hemera the following morning, and Nyx would return to her home. Surprisingly, due to this arrangement mother and daughter were never together at the same time

What happened to Nyx, Greek goddess of Night?

The roles of Aether and Hemera would be replaced in later Greek mythology by characters like Eos (Dawn), Helios (Sun), and Apollo, but Nyx herself never lost her authority, showing how highly Nyx was regarded. 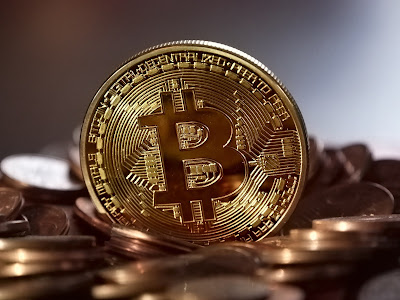 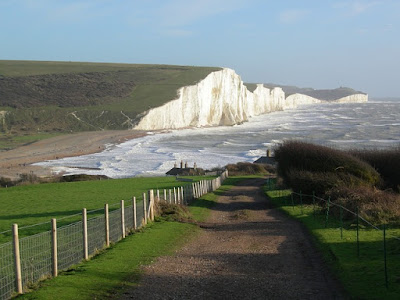 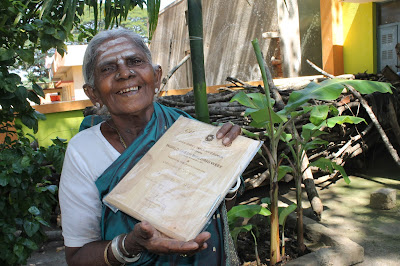 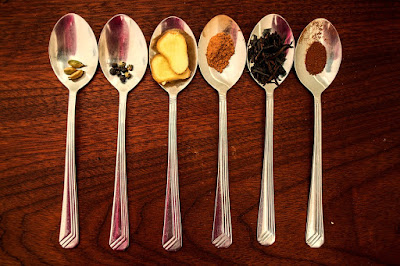